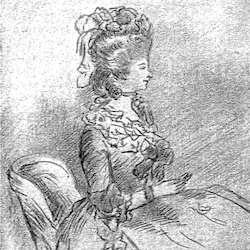 This collection takes the form of an open-access digital edition (in progress), part of the project 'Unlocking the Mary Hamilton Papers'. For a list of all currently transcribed items see here, and for information on how to cite the project and the corpus of texts see here.