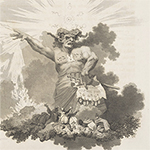 The Bible Collection at John Rylands Library is one of the finest in the world, spanning six centuries and more than 400 different languages and dialects. It originated with Enriqueta Rylands' purchase of the Spencer Collection in 1892. Subsequent additions included the donation of 2,000 Bibles by Mrs Ernest Hartland of Chepstow in memory of her late husband Mr Hartland in the 1930s. 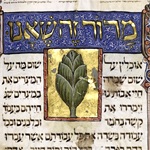 The University of Manchester Library holds over 400 Hebrew manuscripts dating from the 14th century to the early 20th century. They include deluxe decorated and illustrated religious and literary manuscripts such as the famous Rylands Haggadah, rare and unique items expressing marginal forms of Judaism, a collection of Ketubbot (marriage contracts), and amulets and other magical texts assembled by Moses Gaster. 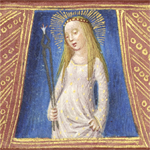 The Library holds a collection of over 500 Latin manuscripts from across Europe and spanning over 1200 years. They range from deluxe manuscripts once owned by emperors and popes, to workaday texts belonging to impecunious students and mendicant friars. 49 of these items have been fully digitised to date. 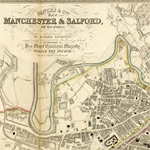 Maps reveal the geographical ideas of the past, the present and the future. They show us our developing knowledge of the world and expose our beliefs. They are powerful objects, which can assert power and deceive. Yet, they also help us to make sense of the world and help us to navigate and construct our cities. Maps stir our imagination and take us to unexplored lands. 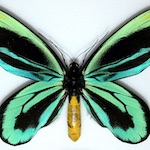 Manchester Museum, part of The University of Manchester, first opened in 1890. It is the UK's largest university museum with a collection of about 4.5 million items from every continent. 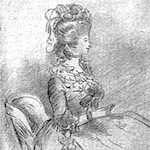 Mary Hamilton (1756-1816), courtier and diarist, stood at the nexus of several interlocking royal, aristocratic, literary and artistic circles in late eighteenth-century London. The Mary Hamilton Papers in the John Rylands Library, which include almost 2,500 letters, 16 meticulously detailed diaries, and six manuscript volumes, supplemented by a number of letters, diaries and manuscript volumes held elsewhere, form a rich resource providing a window into the intellectual and social world of Hamilton’s day. 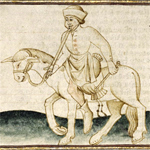 The Middle English manuscripts held at the John Rylands Library are of paramount importance to key subject areas, including literature, history, theology, linguistics and art history. They date from the mid-14th century to the beginning of the 16th. The manuscripts were originally digitised as part of a JISC (the Joint Information Systems Committee) funded project called In the Bigynnyng. 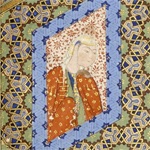 The Library holds an important collection of nearly one thousand Persian manuscripts, dating from between the early 13th century CE and the 20th. There are numerous calligraphic and lavishly illustrated texts and decorated bindings, alongside early copies of important literary and historical works. 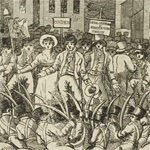 The Peterloo collection of documents, pamphlets, maps and newspapers chronicle the 16 August 1819 massacre and its aftermath. It includes a full run of the radical Manchester Observer (1818-1821), materials gathered by magistrates to defend their actions and 2 injuries books which give a human dimension to the tragedy. 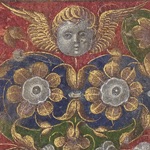 The Petrarch collection holds more than 80 fully-digitized editions of Petrarch's Italian poetry and associated commentary, all printed between 1470 and c. 1650. These editions are held in the collections of the John Rylands Library, and digitized as part of the AHRC-funded project 'Petrarch Commentary and Exegesis in Renaissance Italy, c.1350-c.1650'. 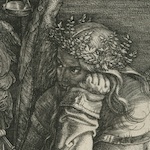 The Whitworth is proudly part of the University of Manchester and serves as a bridge between the University and the people of the city; a place to meet, play and learn in public. Its mission is to use art for social change. 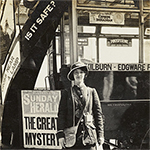 Arthur Reavil’s photographic album at The John Rylands Library provides a fascinating insight into the working lives of women during the First World War (1914-1919).

Read more
By continuing to use the site you agree to the use of cookies. You can find out more in our help section.